Just finished a few days operating camera for the School of Beats pilot.

A very interesting concept of urban music hip-hop beatmasters competing to win various in-show competitions, but also a reality show with challenges and tasks and events thrown into the mix to make it interesting to watch, and/or laugh at.

I operated HDV camera for the majority of the time but also swapped with other camera operators during the big finale show on Sunday which consisted of a rap-off concert, outside, in Texas, in August. So no one could operate Glidecam for very long- even if you did constantly drink down water. 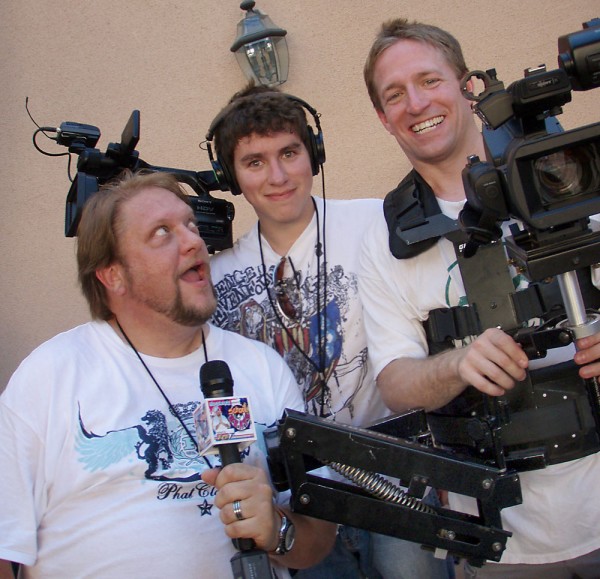 It was an interesting production and I am excited to see the finished pilot. I’m not involved in the editing and, based on the sheer mass of days and events and hours shot, I don’t think I would want to be the person trying to wrestle all that content into shape. 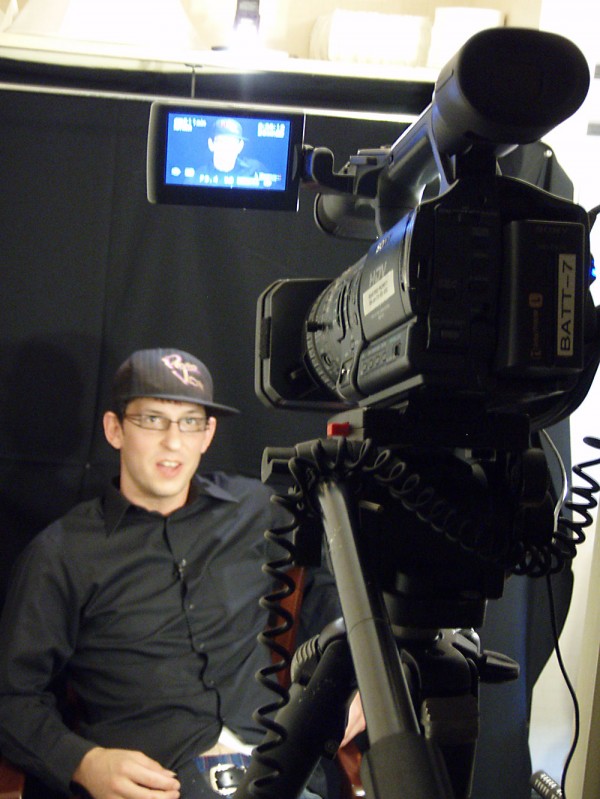 One nice thing was, at the end of the shoot- I handed in tapes and walked away. All the camera ops recording on to flash media had to spend hours every day copying their footage over to computers- usually overnight!

IEBA August 10, 2009 NEWS BITS Comments Off on Camera work for “School of Beats” TV pilot.
When in Rome- or rather, The Old West…
Media Wrangling for AMP & VideoFest 2009.